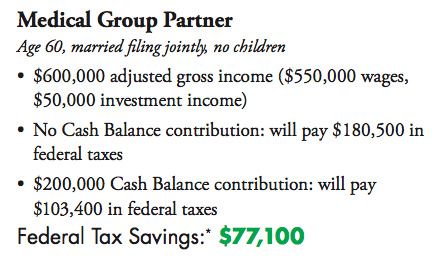 THE REASONS FOR THE TREMENDOUS GROWTH

2006 Pension Protection Act: This law clarified IRS approval of the plans, removed any remaining uncertainty about their legal status, and introduced other changes that simplified implementation and administration. Thanks to this legislative shift, cash balance plans became a popular and viable choice for many small business owners.

The 2014 Final IRS Cash Balance Regulations: Final regulations issued in September 2014 gave plan sponsors a compliance roadmap and greater investment flexibility, including the option to use fixed rates up to 6% and to include multiple investment options within a single cash balance plan.